trailer Down to Earth film | by Rolf Winters and Renata Heinen 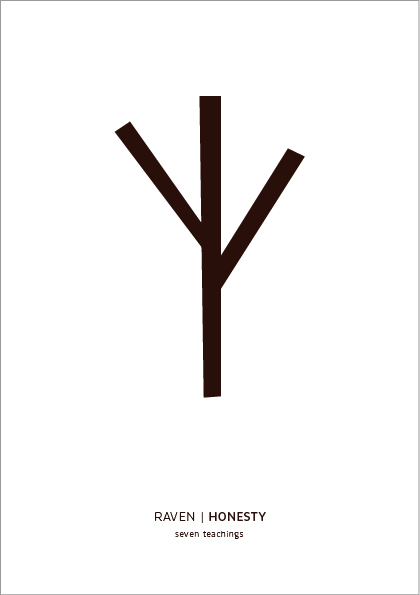 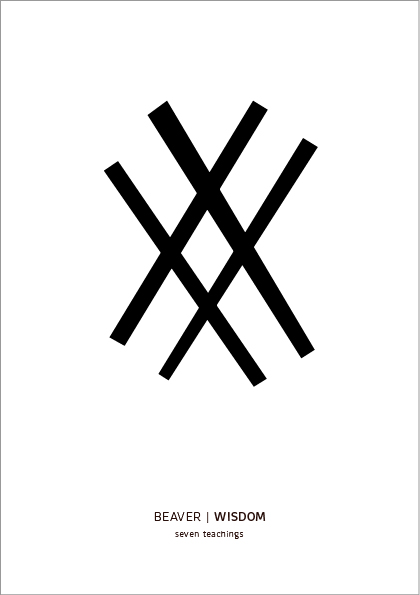 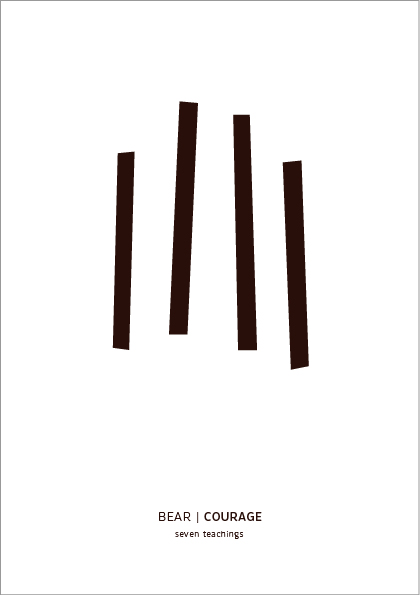 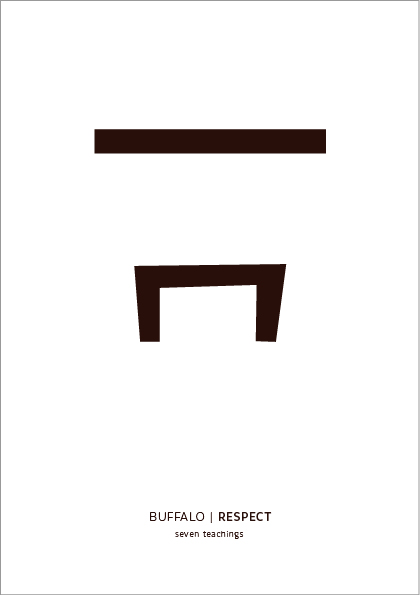 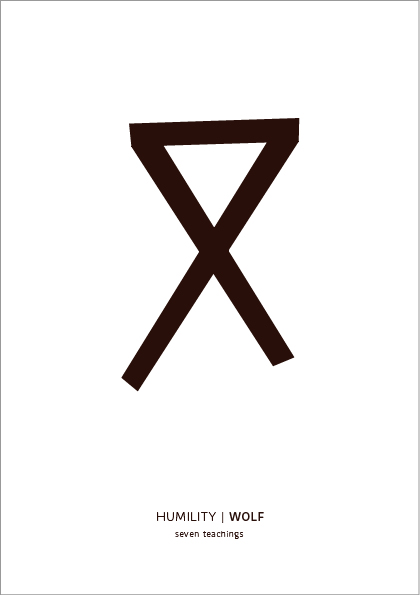 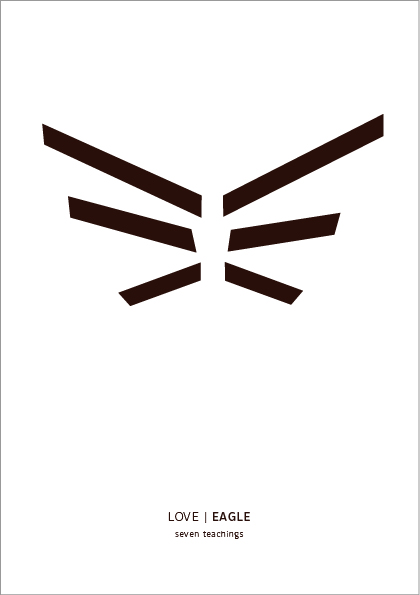 DOWN TO EARTH COLLECTIVE

Leaving behind their cosmopolitan life, a family of five embarks on the journey of a lifetime. They travel the ends of the earth searching for a new perspective on life. During five years on six continents they live with some of the oldest indigenous communities on the planet, some never filmed or interviewed before. DOWN to EARTH reveals the deep wisdom they found and its power to transform lives.

After making the film, Rolf Winters and Renata Heinen started Down to Earth Collective.

The Down to Earth Collective is a social enterprise set up to further unlock the message and wisdom of the Earth Keepers and make it accessible for everyone to create a process of change.Change starts with ourselves. The Earth Keepers show us that we are all inextricably connectedand that together we can create a new world. This process of change is already in full swing and cannot be stopped. The Down to Earth Collective supports communities and organisations to initiate and accelerate this process, by forging a new mindset, a new narrative, a new story.

Together with Mark Aink ( Native Circles) we’ve set up a new approach to visualize and support their initiative and to endource the strong indigious connection of the collective. The Down to Earth logo links the Earth as a whole with personal transitions and personal leadership of every individual. Therefore we’ve translated the seven teachings in a visual modern way, with a stand alone identity. The logo inspires to be part of everyones own nature and part of the movement that has to be made .